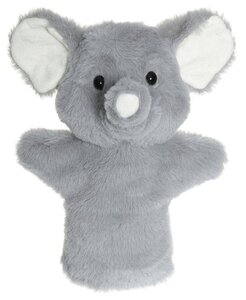 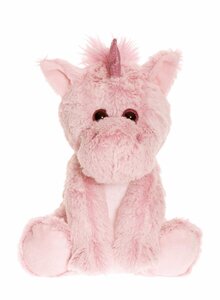 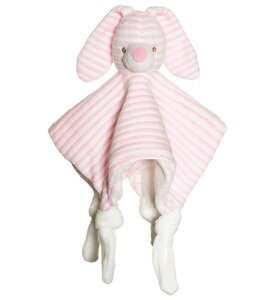 Teddykompaniet Båstad, a Swedish company which sells soft animals, baby products and gift items, started as a family-run company almost 30 years ago. During the last 30 years there has been many changes but the core values and the foundation from which the company started have stayed the same.
The idea came when Raili, a soon to be grandmother, saw the growing needs and demands of quality babyproducts and stuffed animals from kids and families. After the initial launch, with both Railis son and daughter by her side, the company quickly grew to.
Their end customers can be found throughout Scandinavia and Europe, and as far afield as Africa and New Zealand.
A few years ago Teddykompaniet Båstad Ab was sold to Baby Invest, a Swedish company with lots of experience in baby- and childrens products. During the last 30 years there has been some very exciting growth, additions of product range and changes but the core values and the foundation from which the company started has not changed.
All of their products have been tested according to current safety standards in both Sweden and Europe and comply with CE according to EN71 regulations, which means that they are:
Child safe – eyes, noses and other plastic parts are tested to withstand being pulled out, with seams tested for strength and stitching.
Flame and fire resistant – the products will not catch fire and the material is flame resistant.
Non-Toxic – the colour dyes we use are non-toxic and all plastic parts have a non-toxic base.
Most of Teddykompaniet products are machine washable to 40°C , with the exception of some music boxes and products with batteries.